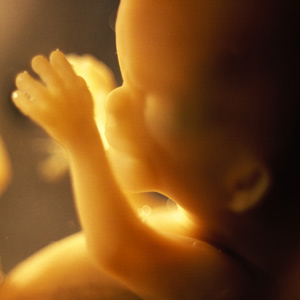 What about triplets or more?

Rarer than twins, triplets and other multiple births have fascinated people since time began. Do you know any triplets, quads, quints or sextuplets? Are they identical, which would be rarer again! 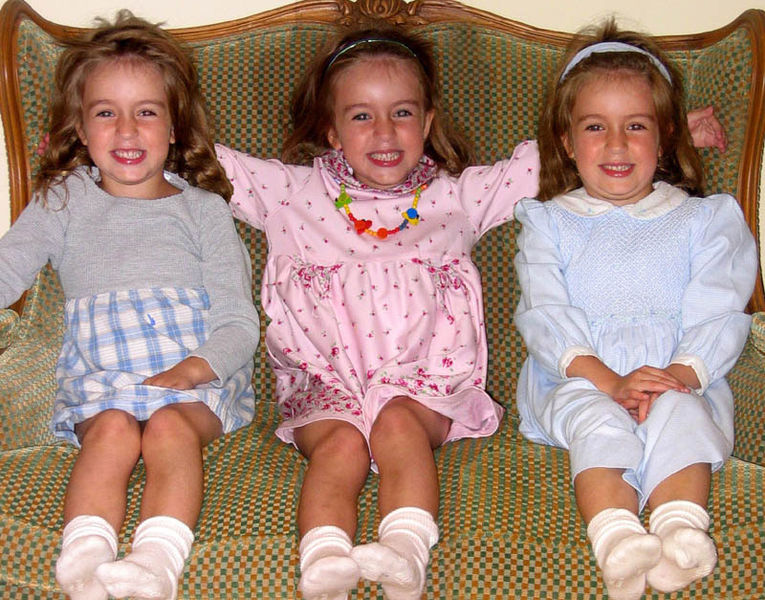 Polyzygotic (or fraternal) multiples instead result from multiple ova which are then individually fertilized to grow into multiples no more genetically alike than ordinary full siblings, sharing 50% of their genetic material. Multiples called "dizygotic" represent multiples from two eggs specifically. For example, a set of triplets may be composed of identical twins from one egg and a third non-identical sibling from a second egg.

Kimberly and Craig Fugate thought they were expecting identical triplets only to be surprised at the birth of a fourth little girl who was hiding behind the others all along. The odds of spontaneous quadruplets are 1 in 729,000. But in the Fugates' case, the odds are even smaller because their girls split from a single egg, meaning the siblings are identical. The Fugates said they have named the babies Kenleigh Rosa, Kristen Sue, Kayleigh Pearl and Kelsey Roxanne. The quadruplets join big sister Katelyn, who is 10. 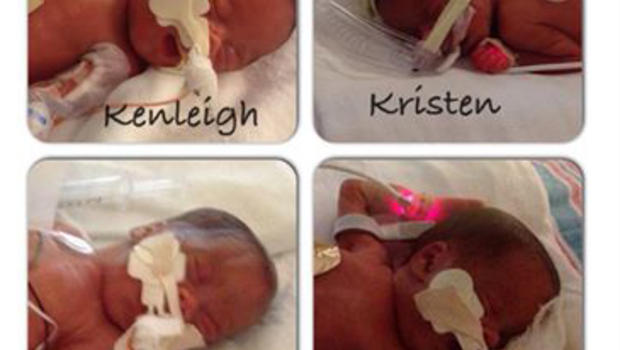 The Derrico family of Las Vegas, USA, naturally conceived quintuplets.  Specialised care from a perinatologist and multiple-birth specialist in Arizona helped the quints come into this world.  The doctor told Mrs. Derrico to gain 75-100 pounds to carry the quints to a healthy term!

Look here for a video of their beautiful family:

In May 2009, sextuplets, four girls and two boys were born to Nuala Conway of Cookstown, Co. Tyrone. They weighed between 1lb 7oz and 2lb 2oz at birth and thirty medical staff were on hand to deliver them. The babies were conceived naturally.

The adventure of being in a family of quadruplets